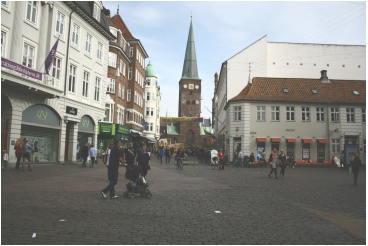 Århus downtown
Aarhus is a dynamic city on the Jutland peninsula in Denmark. 315.000 people live in there and 1,2 million people live in the greater Aarhus Area.
Being a university city, it is the youngest in Denmark measured by average age, but historically one of the oldest.
For one day I managed to visit is The Downtown, The Botanical Garden and Den Gamle By. 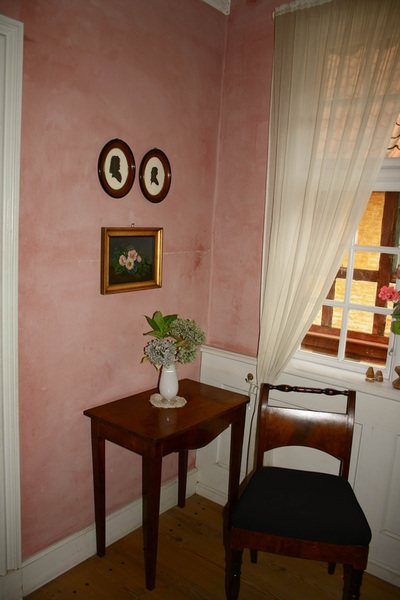 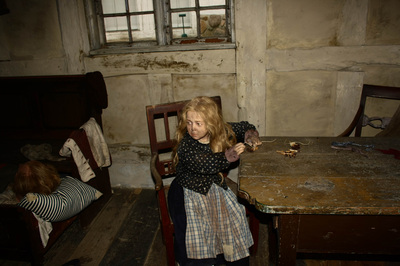 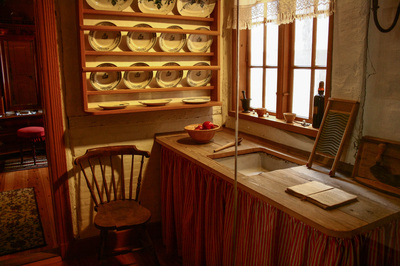 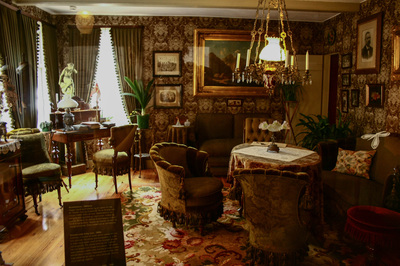 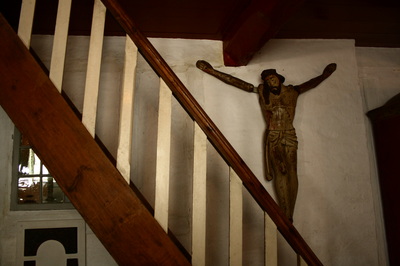 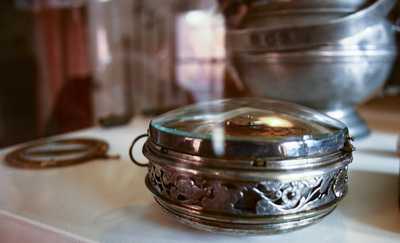 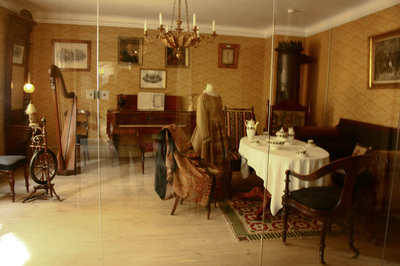 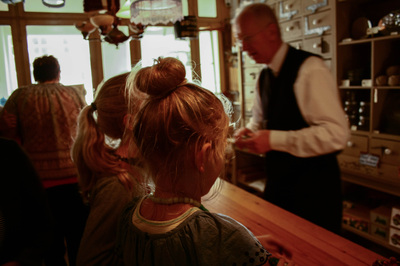 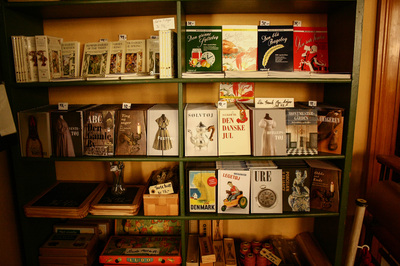 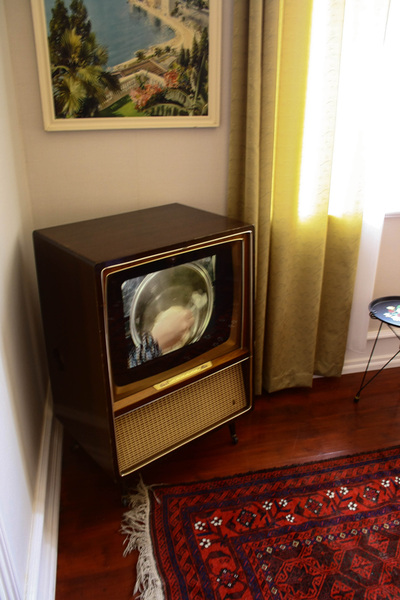 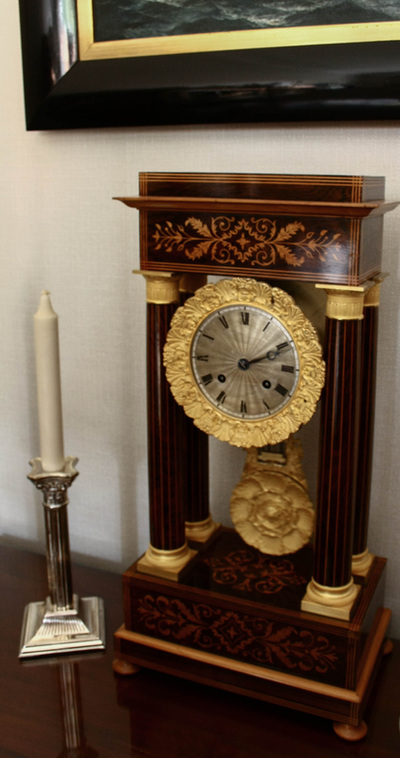 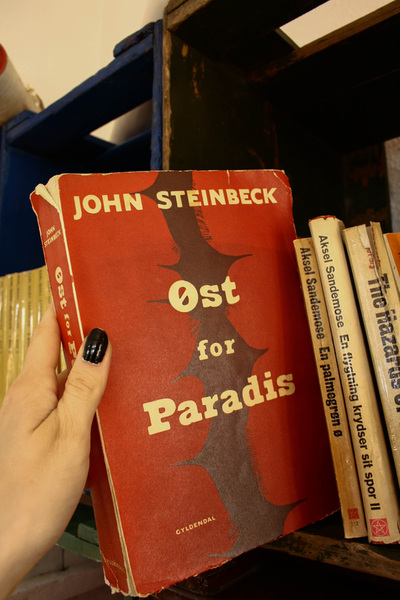 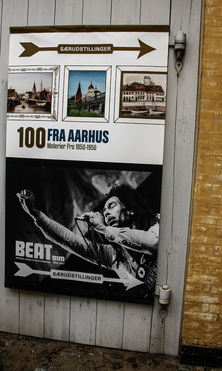 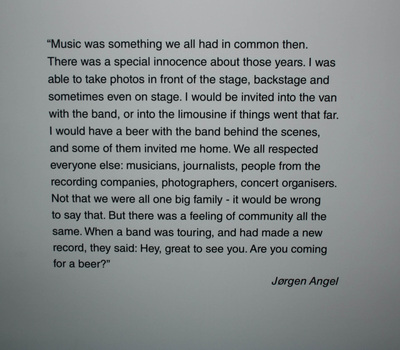 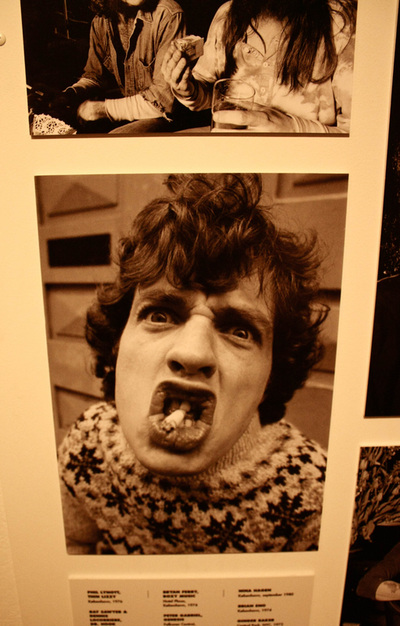 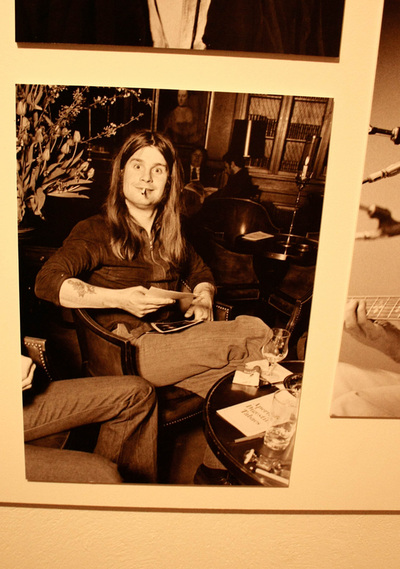 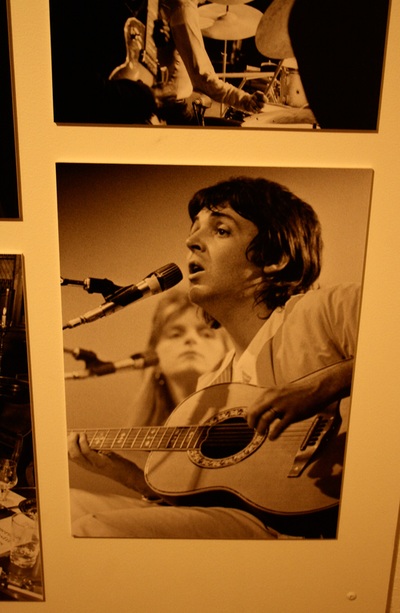 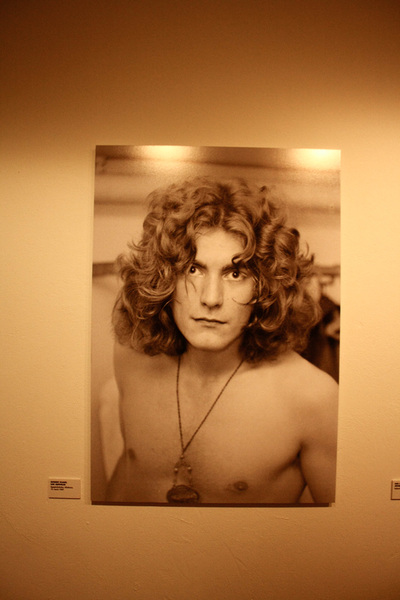 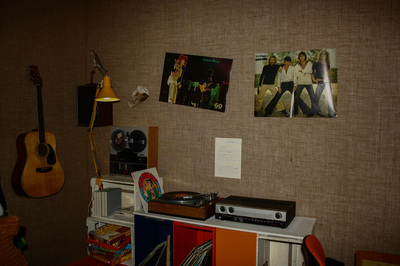